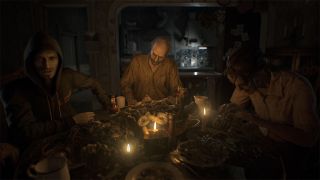 Developed and published by Capcom, Resident Evil 7 kicks off a new storyline and is the first main series installment to be played from a first-person perspective. There will be connections to previous Resident Evil games, but it will feature a new cast of characters, including the protagonist, Ethan Winters.

In addition to adding support for Resident Evil 7, AMD crammed in a handful of bug fixes with this release. Here's a look:

The new drivers are live, and you can grab them here.