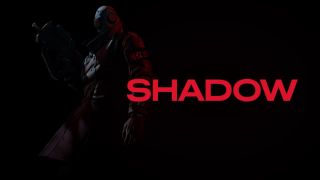 Ruiner is due out on September 26 and we're already pretty excited by its opening levels. In her preview our writer Brittany Vincent described her encounters with Ruiner's first two bosses like this:

The very first brush with a small-fry security chief boss is difficult enough even while pirouetting with an LMG, dodging and weaving bullets, but a later encounter with a bigger boss is even more of a thrill ride. I take out baddies right and left and siphon their health and energy drops as if they were krill to a whale, keeping myself alive and upping the timer. It's a frenetic, blood-soaked party, with one hell of a hangover.

Check out the trailer below.