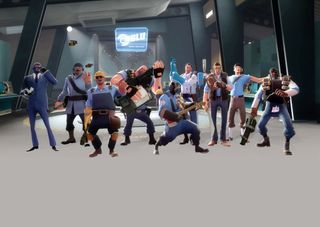 While Valve was quick to fix a hole in its API that allowed access to data about the games sold on its the digital platform, Steam, it wasn't quite quick enough to stop Steam Spy creator Sergey Galyonkin extracting enough data to formulate a list of Steam's 1000 most-played games.

Unlike the list Steam revealed a few days ago which confirmed the best selling games of 2018 so far, Galyonkin was able to gather information on the most played games before access to achievement tracking was shuttered.

While it's inevitable the data won't be accurate forever, the information Galyonkin shared with Ars Technica was correct as at July 1, 2018. As the list doesn't take account of games that don't offer achievements, the rankings excludes 10,000 of its 23,000-ish games, including Dota 2.