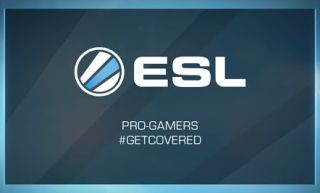 "Don’t know what e-sports is? You should. Electronic sports—or e-sports—refers to the genre of videogame titles that have gained popularity as a spectator sport around the world," David Dietz wrote on the White House Blog. "Over the last decade, e-sports players, commentators, tournaments, and online streaming services have gained a following that rivals many traditional sports, including more than 31 million e-sports fans in the United States alone."

The PSA is fairly standard stuff as these things go—people we admire expounding upon the virtues of whatever it is they want us to do—but what makes it relevant to our particular interests is that it's not couched in anything else: It's nothing but e-sports, from start to finish. The recognition of its significance, both implied and explicit, is, at least to my eyes, unexpected and pleasantly surprising.

Nearly one-quarter of "young Americans" don't have health insurance, according to Dietz. I don't know if this PSA will help convince them to get it, but I'm happy that somebody thought it was worth the effort.