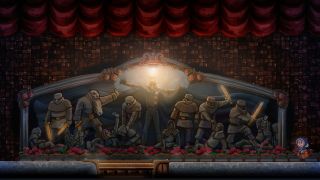 There are a lot of games on sale for the holidays, and a lot of them are crap. No offense to the games, they're just not very good. So I went ahead and sifted through the sales for the best games I could find at an absolute bargain - some of them classics, some of them rather new. There's something for everyone in here, from experimental indies to a couple long-forgotten RTS.