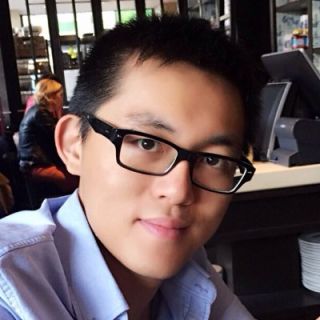 Things are going pretty great for Jason ‘Amaz’ Chan. Aside from being one of the most popular Hearthstone streamers in the world, last year he won the Numericable Millennium Cup and IEM Shenzhen tournaments, plus set up his own team, Archon, the first signing to which was James ‘Firebat’ Kosterich, the guy who went on to win BlizzCon.

Yesterday didn’t go so great. With the NA server down, Amaz opted to dust off his Asia account. Having not used it for a while, he was placed at rank 25 on the ladder. The ‘Angry Chicken’ rank. Or, in other words, as low as it gets. No problem, he’ll just beat up some scrubs and climb quickly right? Uh, no.

Despite using his signature Control Priest deck, complete with all the Legendaries, and being matched against a Mage player who was seemingly only using the freebie basic cards, Amaz swiftly finds himself on the back foot, and it just gets worse from there. What’s priceless is the sense throughout it that, hey, don’t worry, he’s still got this. Until the moment dawns when he most definitely don’t got this.

Gloriously, Amaz implores his Twitch chat that nobody needs to know about it. Unfortunately, chat had other ideas. Still, at least he's taking it in good spirits. Check the video out, if only as a comforting reminder that it really does happen to the best of us. “I’m sorry”, indeed!