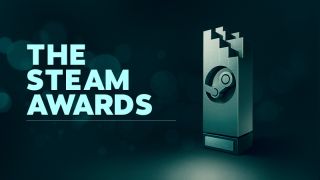 Over the past couple of weeks, Steam users have had the opportunity to nominate their favorite games of 2019 for consideration in this year's Steam Awards. The nomination window is now closed, which means that it will soon be time to announce the final nominees across eight categories—slowly.

The plan is to reveal one nominee per day, beginning today with the Outstanding Visual Art category and concluding on December 18 with the finalists for the Game of the Year category. Voting will begin on December 19, which—not coincidentally—is also when the 2019 Steam Holiday Sale begins. So we can consider that confirmed, too.

Steam Award nominations will be revealed via video at steampowered.com. There are eight categories in this year's Steam Awards, four returning from previous years and four brand new: