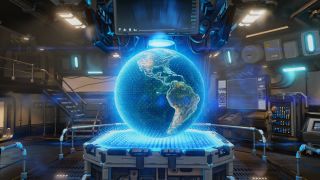 The good news is that XCOM 2 finally has a solid and specific release date. The bad news is that it's not, as originally planned, coming in November. 2K Games revealed on Twitter this morning that the game will instead be out on February 5, 2016.

"We’ve set a high bar for the sequel and the entire team has been working hard to make sure we deliver a great follow-up to Enemy Unknown. We just need a little more time to make it the best possible game," the studio wrote. "With XCOM 2, we want to have more depth, more replayability, and more investment in your soldiers and this extension will give us the time we need to deliver on our promise to you."

Personally, I'm okay with that: I'd rather wait for something good than get a game on schedule that isn't quite fully baked. We'll find out more about XCOM 2 when developer Firaxis shows it off at the upcoming Firaxicon, which takes place on October 3 in Baltimore.