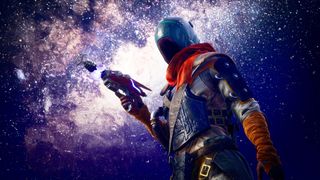 Come next year, Xbox Game Pass subscribers will be able to play their games on phones or tablets by way of Project xCloud, a Stadia-like game streaming service currently being tested by Microsoft.

It's available in preview version right now for Android phones, and it's coming to iOS as well. More importantly, Microsoft also announced that xCloud is coming to Windows PCs in 2020, so if you have Game Pass, and for some reason find cloud streaming preferable to running your games locally, it'll be an option.

We remain skeptical of services like xCloud and Stadia, the latter of which we're testing right now, but every major gaming company is pursuing the dream that started with the now-defunct OnLive: the ability to play any game on any hardware, with nothing but a good internet connection required. (Watch out for those data caps.)

xCloud feels like less of a risk than Stadia, though. Microsoft isn't banking on everyone adopting streaming, but based on its wording today, is adding the service to its overall offering—a bonus for subscribers and game owners. Stadia, on the other hand, currently requires a subscription just to try (there'll be a free version next year) and except for Destiny 2, you'll have to purchase games specifically for the Stadia platform. It's not an additional way to play games you already own, which is a much harder sell.