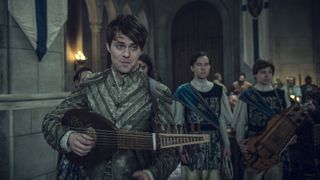 In Netflix's Witcher TV series, Jaskier the bard—better known as Dandelion in the games—is something of a divisive character. But I think most people can agree that the theme song he writes for Geralt, his monster-slaying pal, is pretty damn catchy. 'Toss a Coin to Your Witcher' has become the White Wolf's official anthem, whether he likes it or not, and has inspired a bunch of people on the internet to perform their own covers. Here are some of our favourites, spanning a variety of instruments and genres. People really love this song.