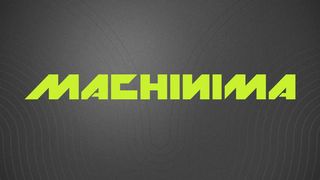 Following on from the removal of its entire library of videos, Machinima is closing, owners Otter Media confirmed to Deadline late last week. The site reports that 81 employees have been laid off as part of the move, which Deadline confirmed via a WARN report filing.

"A select number of Machinima employees remain with the company, which is now actively providing services to supercharge the combined portfolio of Otter Media,” said a Machinima representative. "Machinima has ceased its remaining operations, which includes layoffs."

Warner acquired Machinima back in November 2016. Warner itself was acquired by giant AT&T in June 2018. The deletion of Machinima's back catalogue came following a reorganisation of Warner's digital assets earlier this year.

Now's probably a good time to read Wes's piece on how disposable internet content can be.