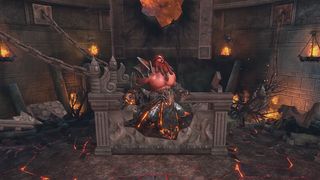 Over at the Smite World Championship, Hi-Rez has just announced the Season Two changes planned for the god-bothering lane pusher. First up is a new three-lane Conquest map.

For the full details of the map—and to see screenshots—head over to Chris's announcement post. If, however, you want to see the cinematic trailer published alongside the announcement, just cast your eyes below.

We'll have ongoing coverage of the Smite World Championship. If you'd like to get involved, check out our rundown of everything you need to know.