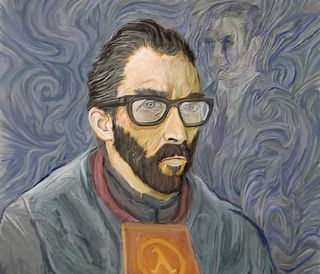 In 2007, PC Gamer commissioned artist Drew Northcott to produce a series of pieces inserting game characters into classic masterpieces of art. They were awesome. Drew is amazing. We used one piece per issue as our back page, and it's occurred to us that they deserve a wider audience. Check out Drew's site for more of his work.

The Extraction of Adam

The Persistence of Portals

The Girl with the Black Pearl Earring

Art: The Girl with the Pearl Earring, Johannes Vermeer (1665)