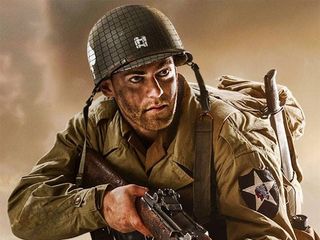 Here's Nival's longest unbroken look at their upcoming Blitzkrieg sequel. In it, Smoothvoice McJazz (or whatever the narrator's name is) talks us through an assault against another player's base.

Admiral Ackbar can rest easy; I don't think the "it's a Howitzer!" is going to become the new gold standard for sudden danger. But voiceover aside, it's a useful look at the game and how it will differ from its predecessors. Most notably, that the opponent's base was pre-built by that player—with the AI controlling their units in an asynchronous battle.

Blitzkrieg 3 is due to start its closed beta next month.