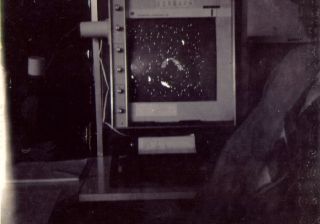 Americans ages 50+ are increasingly interested in and playing games, with a marked increase in the older gamer population. A study by the AARP reports that there were some 40.2 million older adult gamers in 216, while there are now 50.6 million. Over one-third of these gamers report themselves as constantly trying new games, and fewer of them are reporting looking to their children or grandchildren to find new games, preferring to instead find those games themselves. Nearly half of these gamers report playing games daily. A significant number—33%—report playing games online, and one-third of those generally play with strangers. These gamers almost all report playing generally puzzle, logic, word, card, and video board games.

The only two statistically significant changes in platform use among older gamers are in both PC and mobile devices, including tablets. The number of seniors playing on phones, tablets, and other devices increased from 57% to 73%. The share of those playing on PCs did decrease from 59% in 2016 to 47% in 2019, mostly lost in those switching from laptop to tablet. Mobile and PC players still dwarfed those playing on other game systems. No other set of platforms had higher than 13% prevalence in 2019, and that’s for all game consoles combined.